The Planta Circa wine label was created after we literally stumbled across a unique piece of Barossa viticulture history.

There are many little pieces of viticultural history in the Barossa and in 2012 we became the custodians of one of these truly unique vineyards. We are forever grateful to the Zerk family who entrusted us with the fruit from this small plot situated on the outskirts of Lyndoch.

With no records available to indicate the history of this vineyard, we engaged a historian to investigate. They unearthed the story of PF Zimmerman and the family owned vineyard originally established back in the mid 1800’s.

The vineyard was planted by his father and handed over to PF Zimmerman sometime in the 1870’s where it was further developed.

The original vineyard did not have any Cabernet plantings, but thanks to local newspaper evidence, PF Zimmerman was quoted as protesting the low price of Cabernet Sauvignon grapes in the first few years of the 1900s.

Thanks to this information and records of grapes from the vineyard being delivered to Seppeltsfield in 1889, we believe the Shiraz, Grenache and Cabernet vines are estimated to have been planted between 1880 – 1890.

These ancestor vines (vines equal or over 125 years of age) are the inspiration for our Planta Circa label – the name literally means “planted around the region of” as we are not able to offer the exact date of the plantings. We believe the Cabernet vines are some of oldest on own roots still producing fruit in the world today.

We first made the Planta Circa Ancestor Vine Cabernet in 2013 and received a resounding 97 point rating from James Halliday, which ranked it amongst the top Cabernet Sauvignon wines in the 2016 Halliday Wine Companion.

In 2018 we were delighted to be offered the Grenache and Shiraz from this amazing vineyard, enabling us to expand the Planta Circa range with 2 more single vineyard Ancestor Vine wines, the Shiraz and Grenache. These wines will be released in June 2020 for the first time. Each wine shows what these ancient vines can deliver, varietal fruit characters with complexity and elegance.

Unfortunately, we can only produce small volumes due to the tiny plots and generally low yields. These low yielding vines only give us enough fruit to allow produce 100 -150 dozen each year, but this does vary from year to year depending on the climatic conditions.

We kept the label minimalistic to reflect our philosophy on the winemaking and the Purple Hands logo has been embedded into the label in a subtle way to link it back to our core brand. 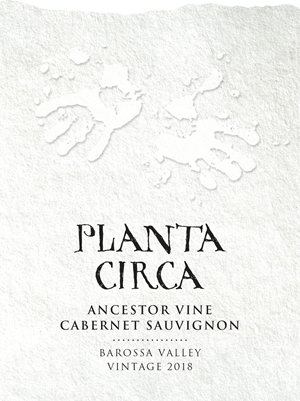 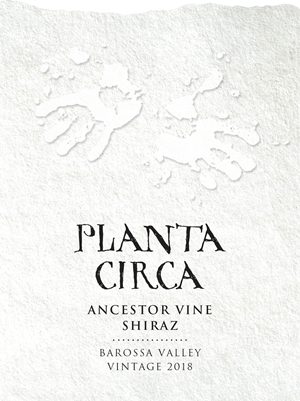 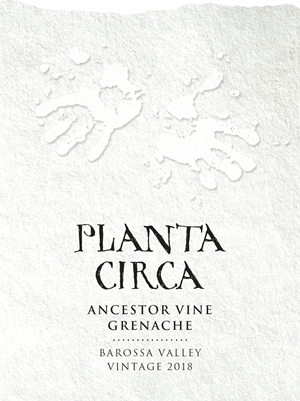 Receive 10% off when you order 12 bottles of any variety (excludes special packs). Mixed dozens welcome. Minimum of 6 bottles per order. Dismiss